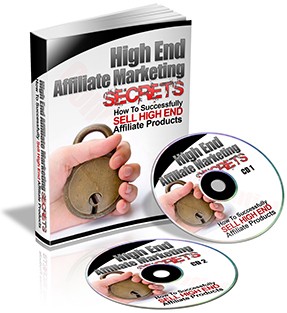 Terry: So even if they leave your main affiliate program, you’re still making money on them because of all the leads generating and because they’re still connected to you through that, correct?

Josh: Exactly. I’m making something on them somewhere; that’s not attrition. Attrition is when they leave you and you never make a dime again. There are some people who have done this before and a lot of people are trying to emulate this: you go on the Internet and you type in Joe Schroeder in Google and you see people who have actually stolen some of his copy and started a system kind of like his.

What they didn’t figure out is, they don’t have the relationships and the content that he does, so they’re not creating any residuals inside. Their funded proposal is just a simple eBook that will lead back to your MLM. That’s not a funded proposal. A funded proposal is when you make three, four, or five times on courses, then that leads to three or four residual incomes, then leads to whatever your primary business is.

You can emulate it but you can’t duplicate it, and that’s what a lot of people out there are trying to do. So, Trump, Oprah, they all do it. Oprah gives away a free show. Then, you go buy the “O” magazine, and then you subscribe and she makes her residuals. You go buy a book that she promotes and she makes a commission there too.

No matter where you go inside her sandbox, she’s going to make money off of you. People ask how this lady became a billionaire because people still don’t know. They think she just made all of her money being on air. They don’t realize that she had tools, books, and programs that she was making residuals on every month. That’s how she became a billionaire. So, no matter when you leave her, she’s still making money somewhere. Turn her show off, but you’re still buying her magazine.

Terry: That’s great. As far as marketing then, you have the contacts that you originally had, you have ezine advertising, and you’re doing some postcards…