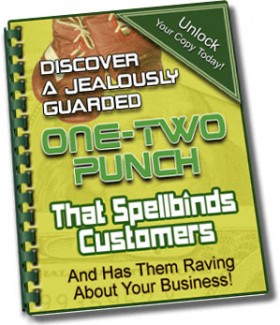 Ironically... upon further inspection of the dog to try and figure out what happened, they realized that Juliet was a pure bred, pure white "Poodle".

As unbelievable at it sounds... some "brain-dead" airline official thought he could out-smart this woman. He decided to tell her that Juliet was accidentally placed on the wrong flight.

" I don't know how to tell you this Mrs. Morris... but Juliet was mistakenly placed on the wrong flight..."

"I can't begin to imagine how upset you must be, and you have my word that I'll personally rectify the situation immediately! Restassured Mrs. Morris... s omeone will be FIRED over this!..."

"You have my word that I'll assign a representative to locate Juliet immediately and we will personally deliver her to your home later this evening or early tomorrow morning."

The poor old woman was frantic. She nearly passed out from the news. She was horrified, shocked, dismayed... But what choice did she have?

Being reassured that Juliet would be located and returned to her ASAP, she painstakingly agreed to their proposal and went home to anxiously await Juliet's return.

So What Would The Airline Do Now?

Back at the ranch, the entire airline was in a complete panic. They decided to send a few representatives out into the local town to try and find a white "Poodle" that looked exactly like Juliet.

They assumed that because the woman was so old, her eyesight failing miserably, her memory probably fading fast... that they had a 50/50 chance to pull it off and pass off a new dog as Juliet.

Was it worth the risk? Obviously they thought so... And low and behold... after a whole day of relentless searching, they felt they'd found the perfect imposter.