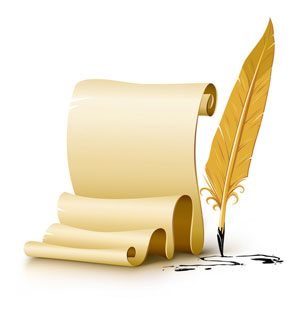 The history of wine making and drinking goes back several thousands of years. Early civilizations discovered the process of fermentation. The exact date remains unknown. It is known, however, that by 7,000 B.C. cultivated vines were growing in the region of Mount Ararat and in Asia Minor.

Successive civilizations continued to develop on the process of growing and making and storing wine. Irrigation systems created by the Sumerians around 3500 B.C. helped water the vineyards of Mesopotamia and other arid lands. The Assyrians, The Babylonians and the Egyptians continued the trend.