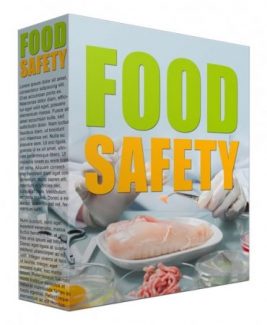 Learn the Facts about Food Safety!

Food safety is of utmost importance as there are many things that can go wrong. There are also a lot of incorrect facts floating around about food safety, so it is important to know the truth. Here are a few important things to be aware of.

Food poisoning can happen to anyone, but there are certain people who are more at risk than others. These include the elderly, pregnant women, young babies and children, and those with compromised immune systems and chronic illnesses. Be vigilant about food safety, but especially so when you are serving the food to anyone in these categories.

Approximately 48 million people get sick from food-borne illness every year. Because of this, simply cutting out 1 percent of these cases would mean that nearly 500,000 fewer people would become sick each year.